Dallas Forte is a young man that has had his fair share of adversity but music was always a breath of fresh air. Growing up in a single parent home after the death of his father (Fitzroy Forte), his mother (Mercia Forte) always ensured that him and his brother Hezekiah had everything they needed to succeed.

Dallas was always inspired by the sound of different artists. Some of those greats were Kirk Franklin, Fred Hammond, Stevie Wonder and others. Discovered by his teacher in primary(elementary school), he was seen immediately as a leader due to his vocal ability and apt for the sound of the then boys choir.

Listen Our Latest Singles and Albums 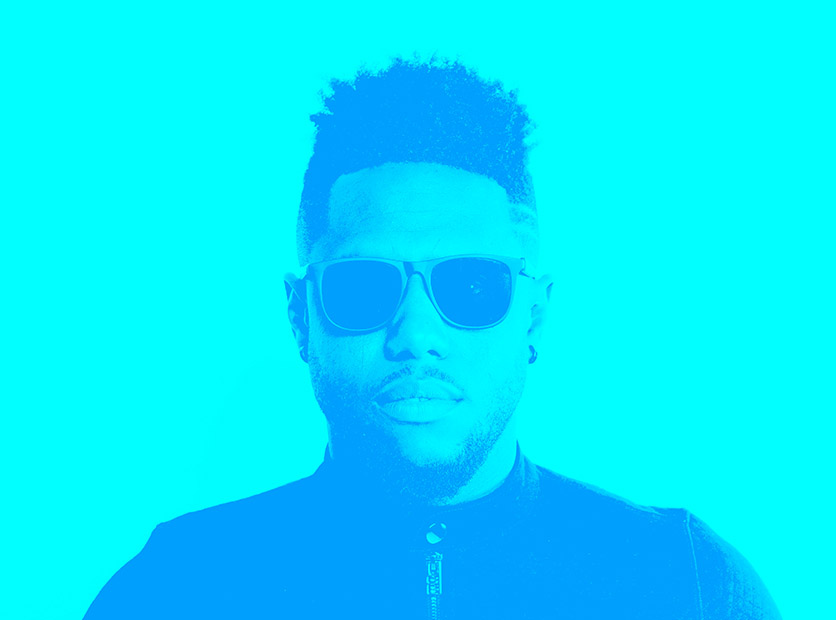 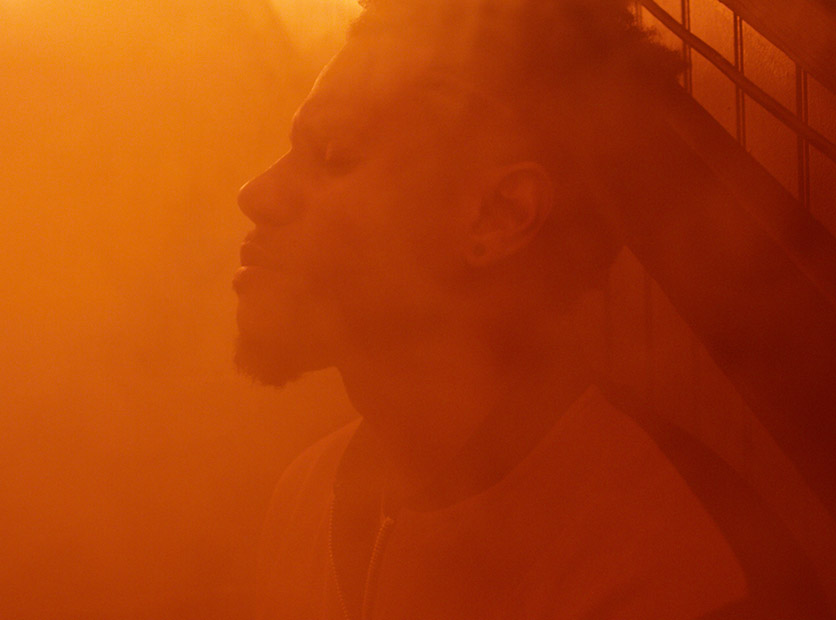 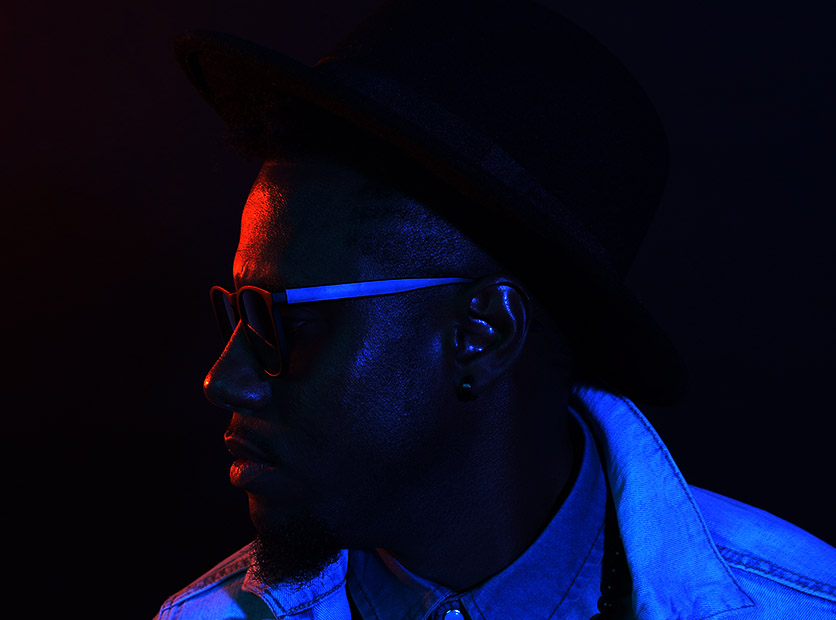 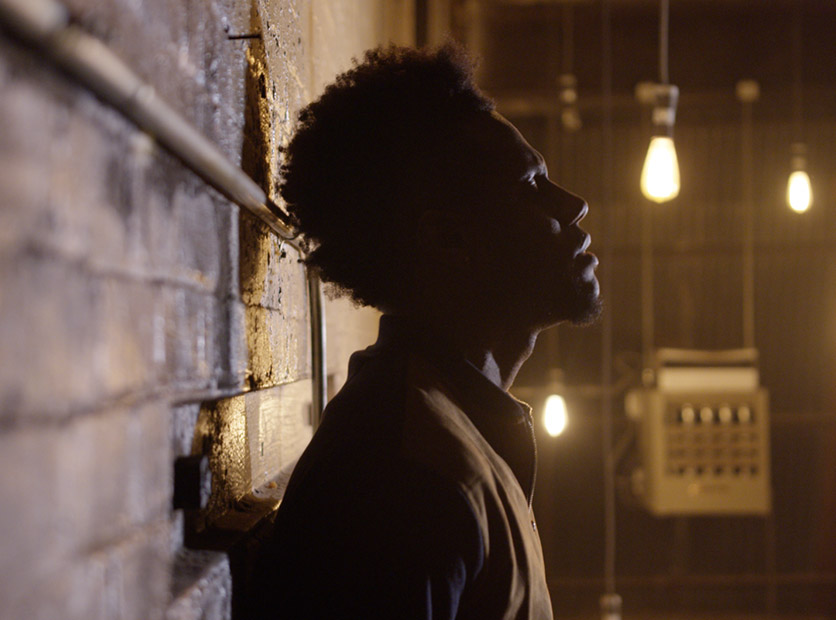 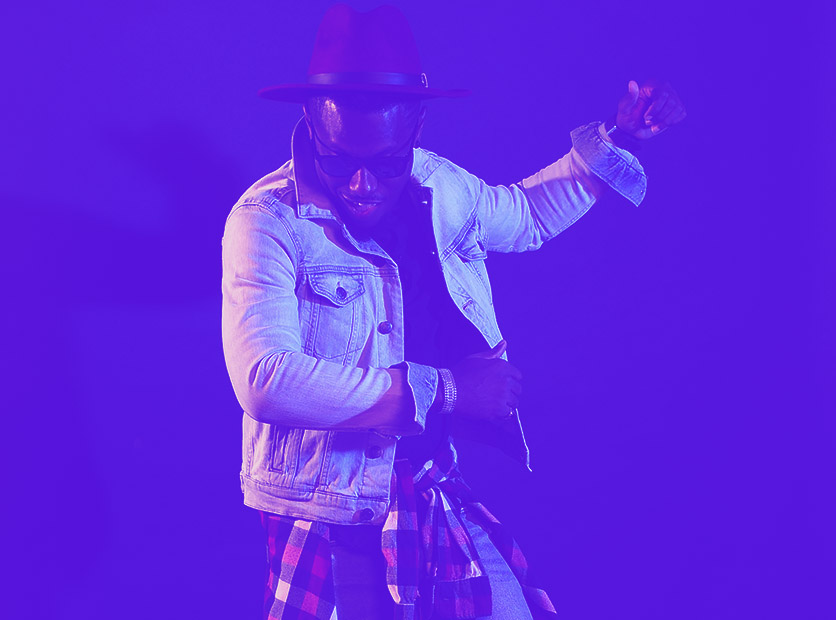 VIEW ALL IN OUR STORE